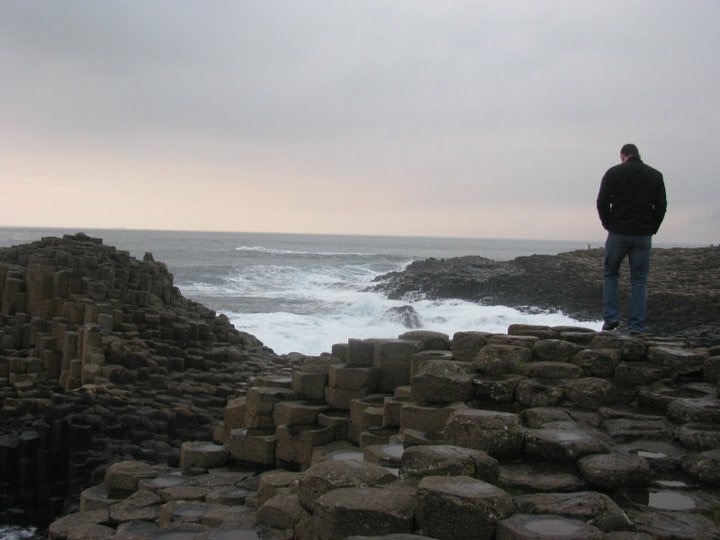 In our lives, there is always that one point in time that marks the end of one period or era and the beginning of the next. A life-changing event or moment that is used as a very simple time measuring unit with before and after. Before our first child, after we got married, before my first job, after we bought our house…

Afghanistan has been life-changing experience for me in more ways that I can account for, but that one day, one event, the moment that changed everything for me happened on July 2, 2010 during beautiful early summer sunrise when the life as I knew it seized to exist and I entered the darkest and deepest dungeons of myself.

‘At around 3 a.m. on July 2, a Taliban suicide bomber exploded his vehicle outside our building. Five militants then stormed the compound. For six hours, my colleagues and I were caught in the middle of a hellish battle between the Taliban and the Afghan National Army, which was backed by the United States Army’s 10th Mountain Division. In the course of the fighting, two of my friends were killed and three were wounded; I was shot in the arm.’ – ‘Afghanistan’s Soft Targets’, NY Times, April 8, 2014