Typhoid For A Cigarette? 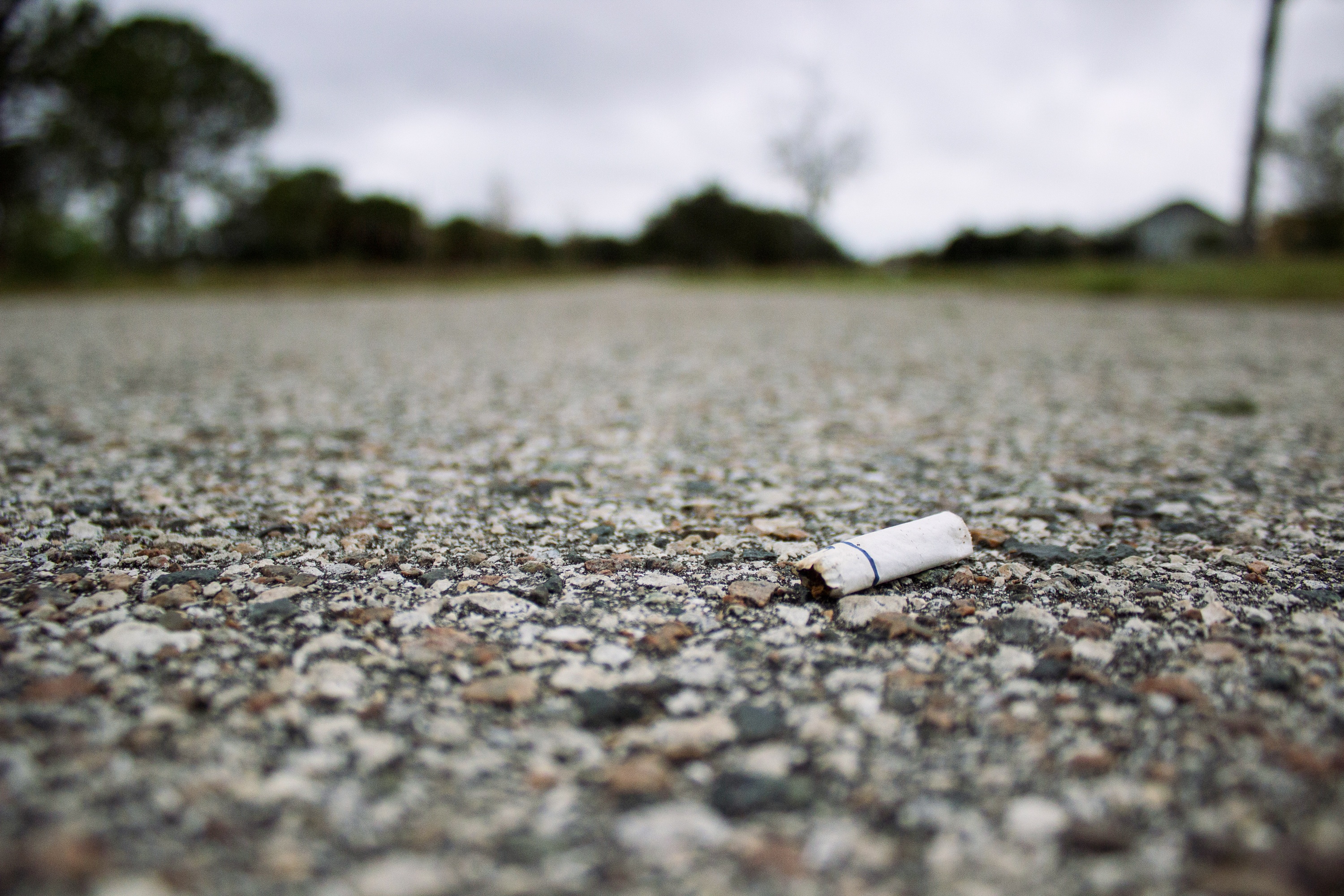 Today is my little anniversary that I love to mark for more than one reason. Seven years ago on this day, I stopped smoking and I haven’t had one cigarette since then. How is that such a big deal? To me and to anyone who knows me, it is a humongous deal!

I was one of these passionate smokers who never left the house without a new pack of cigarettes. The content of my purse was always keys, phone, money and cigarettes and lighter. My morning coffee with cigarettes was almost an hour-long ritual that was not to be interrupted unless there was a matter of immediate death. Even then, only if I really cared about the dying person. Like really cared.

A cigarette after meal another favourite of mine. Or after hard physical work. With a glass of wine at the end of a long day. Not after sex, though. It spoiled the moment for me. Going out, drinking with friends and end up waking up with nicotine hangover worse than the alcohol one? Bring it on! Terrible morning feeling, but always a great night before.

To all the usual ‘smoking is bad for you, it shortens your life, it is horrible, stinky, filthy habit’ I always responded with ‘I love to smoke, I enjoy it and please leave me alone!’ I was devotedly smoking for eighteen years. Then, December 2009 came, I was working in Afghanistan and, after nearly a week of feeling badly ill and realising that it is more than just a case of serious food poisoning, so frequent in that part of the world, I went to the doctor and found out that I contracted parasites and typhoid. That week I lost 7 and in the next two weeks another 5 kilogrammes. I was weak, exhausted, couldn’t concentrate and all I wanted to do is sleep. Not good when you are working on your project portfolio for the next year that needs to be submitted in the first week of January.

The treatment of my undesired guests consisted of three different courses of antibiotics that altogether lasted for 28 days and amounted to about a million milligrams in total. Daily, I was taking between 3,500 and 5,000 milligrams of antibiotics depending on the course. That killed not only parasites and Salmonella Typhi bacteria but also all the other, so-called, good bacteria that sit quietly in the corners of your intestines and play with pets or read books at the party.

Anyway, in order to recover from all that and rebuild my physical strength, I had to start an intensive workout and good, balanced diet packed with protein and fibre. In addition, I was not to drink any alcohol for about six months but I was to consume plenty of dairies, especially yoghurt.

It was this diet that made cigarettes unpalatable, disgusting. I never tried to stop smoking before. As a matter of fact, I never wanted to. All of a sudden, I reduced from smoking, at least, one pack of 20 cigarettes a day, to maybe 4 or 5 and even they tasted and felt foul. That was also the moment when a friend of mine gave me Allen Carr’s Easy Way To Stop Smoking book and said it worked for him to help him stop smoking. I was sceptical, yet decided to give it a go. It was evening, sometime after dinner and I was reading the book and smoking. The author actually instructs the reader to smoke while reading his book. It is quite interesting, really.

What I think happened was that the book managed to tip me over to the other side, the non-smoker side. But I wasn’t enjoying smoking anymore. It was really a pure habit and I was smoking because that was what I usually had been doing for 18 years. I was thinking what am I going to do when I go out, how am I going to have a drink without a cigarette. Or coffee? How the hell am I going to enjoy my morning coffee without my cigarettes?! The truth was, I was ready to stop. All I needed was a little nudge and that is exactly what I got. The timing for that little bookish wrap up was perfect.

Now, maybe this method is a tiny bit unconventional and I can’t say that I would recommend it. How do I stop smoking? Well, first things first: parasites and typhoid. If you want to hit it hard, go straight for typhoid. One month of heavy-duty antibiotics, physical weakness and speedy loss of weight and you’re done. Congratulations, you are a non-smoker! Somehow, I don’t see it catching on. On the other hand, it is a highly effective method, no doubt about that.

So, finally, why do I celebrate this anniversary? Because I can take a deep breath without feeling dizzy again. Because I don’t cough anymore and I can actually smell and taste food again. I celebrate it because it is one of the best decisions I’ve made in my life and it makes me feel amazing!